Obey First, Figure It Out Later 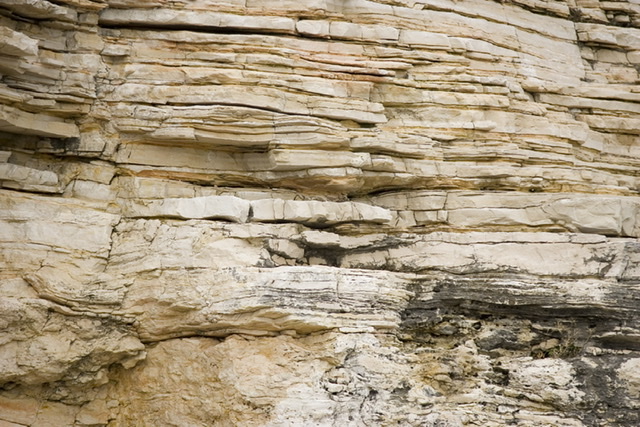 Very early in the morning, on the first day of the week, they (Mary Magdalen, Mary the mother of James, and Salome) went to the tomb at sunrise. They were saying to one another, “Who will roll away the stone from the entrance to the tomb for us?”

I’m glad these women didn’t wait til they had it all figured out to go to the tomb that morning. They had a significant problem. A two thousand pound problem. Literally. How were they going to get to Jesus with that huge rock in front of the tomb? The Roman guards were going to be no help. The disciples were scattered to the four winds.

But they went anyway.

If they had been part of a ministry team at a local church, they would have been labeled unorganized, scattered-brained…unfocused.

Here’s what they knew – Jesus’ body needed preparing for burial. What about the predictions of his resurrection? What about the fulfillment of prophecy? Shouldn’t have they been holed up in prayer trying to figure out the next step?

I don’t think so. I think they were doing exactly what they were supposed to be doing. Which is – trust God and do the next thing.

Obey first, figure it out later.

Do what you know to do while waiting on God’s next step.

Want to kick-start your walk with Jesus? Stop waiting til you have IT figured out before you obey. Stop waiting until you understand before you put a spiritual principle in practice.

Do what you know to do. Volunteer. Show up. Give what you can. Push beyond of what you are comfortable. Go even though you many not know what the next step is.

God never promises street lights. He promised just enough light for your path for your next step. You may not ever be able to see further than that. Which means, the whole time you are waiting for a bigger map, you are missing the journey that Jesus has for you.

This is what real waiting on the Lord looks like. You keep doing what you know you’re supposed to do until it’s clear he’s got something else for you. I’ve never been able to figure out what God’s total plan THEN obey. So many times it is – do this little step then once I’m over there He shows me another step I need to take that I was not able to see when I was standing over there waiting.

So many times the places God wants to take us can’t be seen from where we currently are. And he’s not going to show them to us from where we are. He’s never worked like that. See Abram. I’m going to take you to a land where I will tell you about later and bless you in a way that I will explain later. In the meantime, take this step.

So start moving. Start where you are. He’ll show you the next step in due time. He’ll remove that obstacle in His time. Just don’t wait until you’ve figured it out. You’ll never get anywhere.